I have processed some of the pigments I’ve collected (see previous blog post) to make wax crayons.

First by grinding them down in a pestle and mortar.

Then sifting a couple of times to get as finer powder as possible. The grinding and sifting is an amazingly mindful process.

This powder/pigment can be used in its rawest form straight away, by just mixing with a little water. Someone had already use the raw pigment by the cliffs where I was collecting, because some of the rocks were saturated by the tide and the pigment was still wet. There is a further process to make the pigment dust finer which I may well refer to in a later post.

I used 50/50 of recycled waste candle wax with eco soya wax and mixed with some pigment to begin making my wax crayons and poured it into my silicone mould.

I was pleasantly surprised when I was able to make decent marks with them!

These are the crayons I’ve made so far with pigments as they were found. It is really very satisfying.

I must advise anybody who might be inspired, please collect rock/pigment that has fallen already, don’t collect direct from the cliffs.

Please note all work on this website is © Debbie Osborn unless otherwise acknowleged. 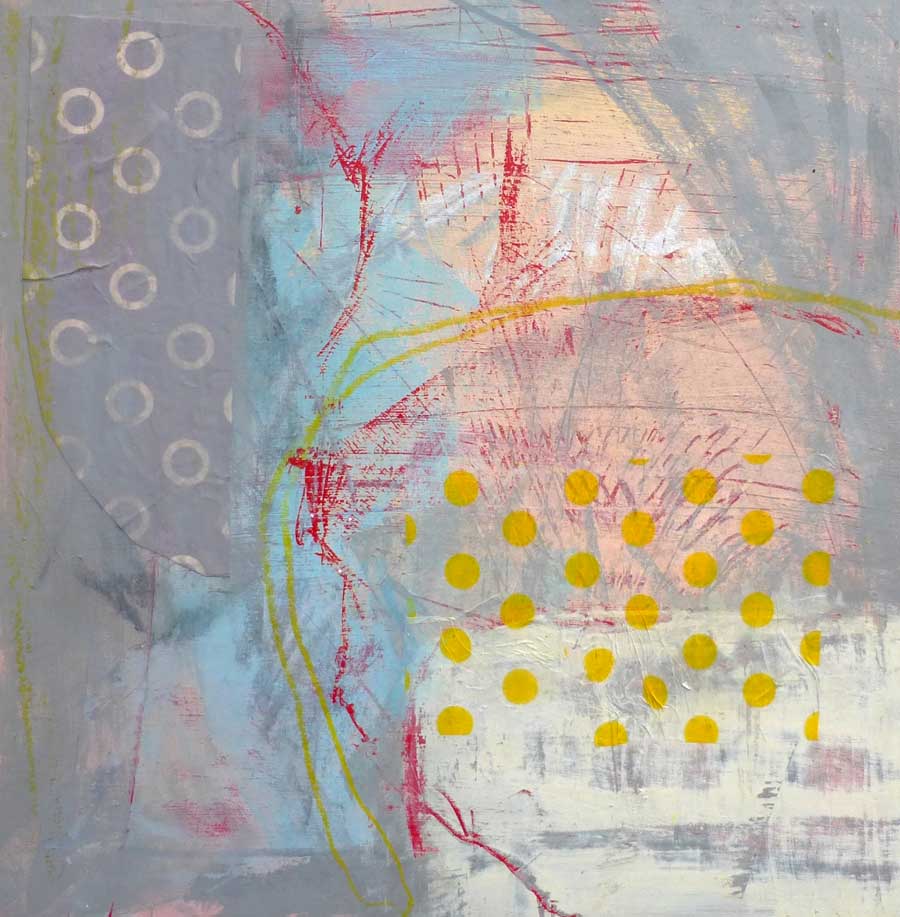 Don't think about making art, just get it done. Let everyone else decide whether it's good or bad, whether they love it or hate it. While they are deciding, make more art. - Andy Warhol